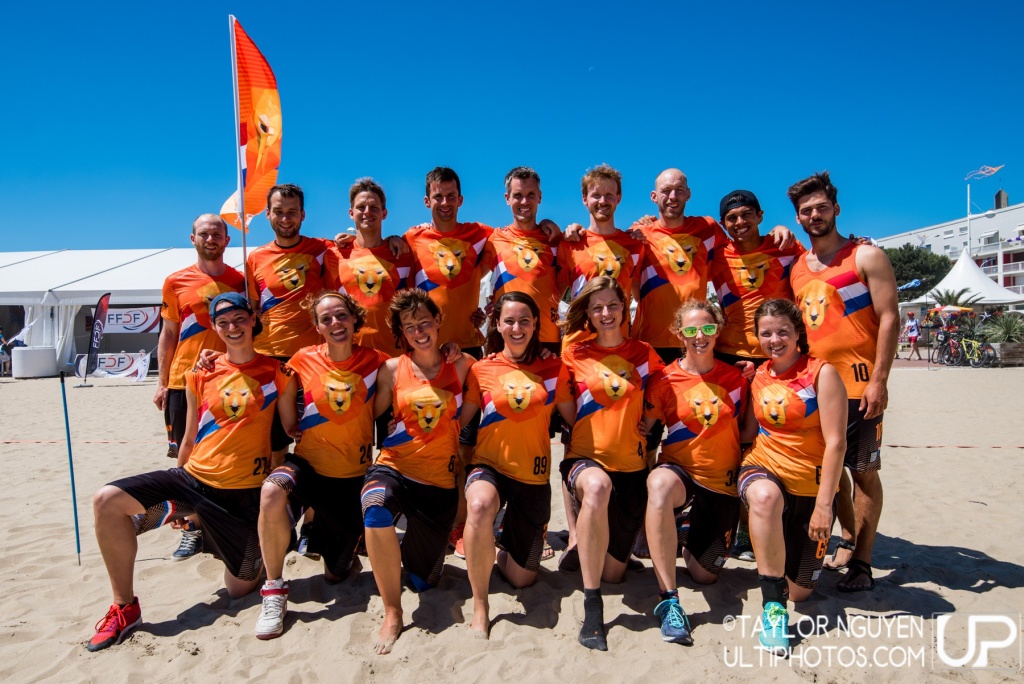 As Mixed Pool C begins to heat up, two teams in the hunt for a comfortable place in the top eight come bracket play, Sweden and The Netherlands, faced off. Before the game, NED had [Read More…] Background Mexico have never played WCBU before. Now, here in Royan, we get to see them for the first time. After years of building a reputation for themselves on the international scene at U23s and [Read More…]